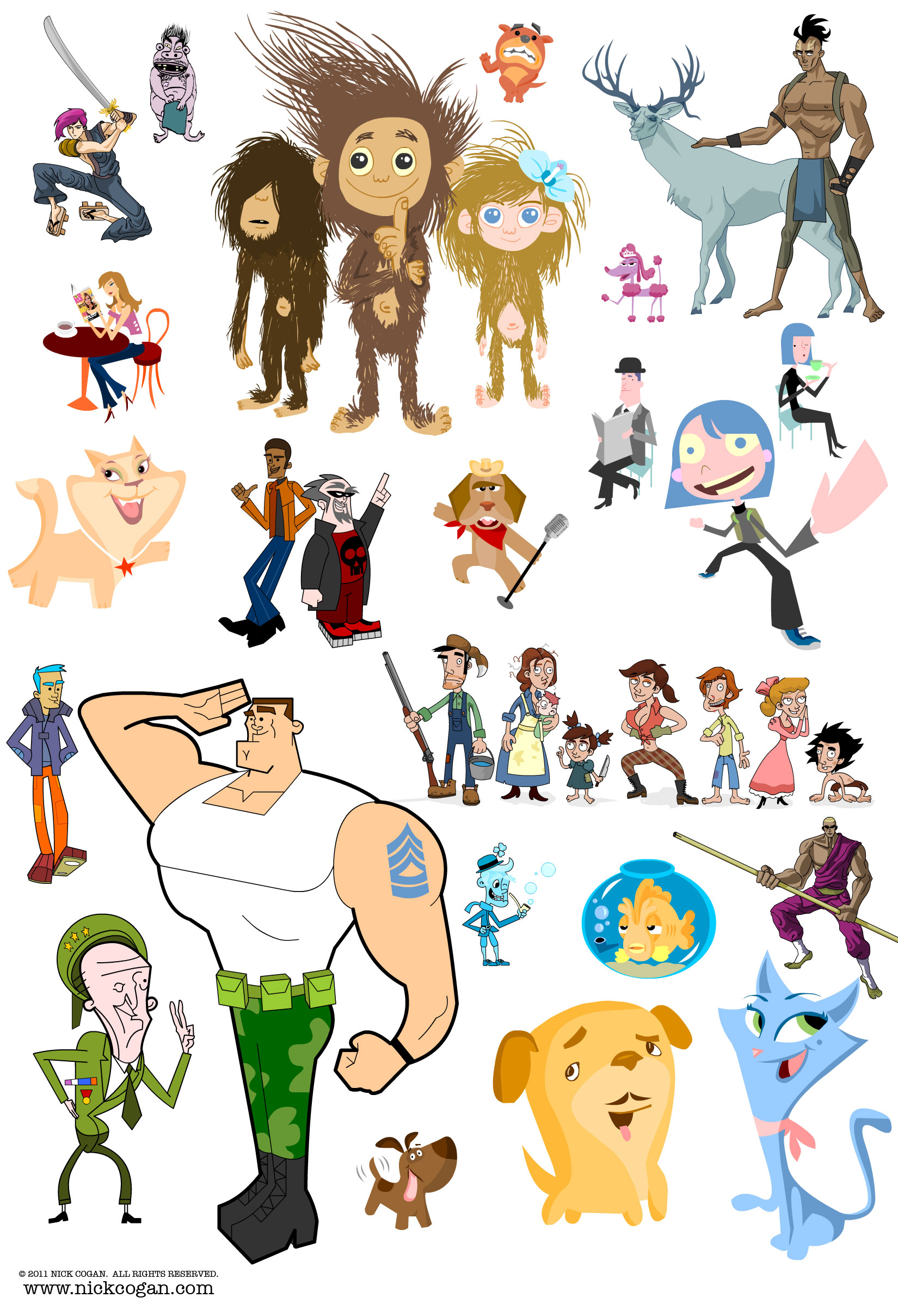 Even though I haven’t yet been able to trick a network into supporting an idea past the pilot phase, it’s been fun trying.

I admit freely that I’ve pitched some truly half-baked nonsense to some very patient professionals – certainly in the beginning.

My old producing partner and I had our web series Miss Muffy & the Muff Mob optioned by MTV in 1999 and like magic muffins, we were able to get an agent immediately.

That old adage/paradox is certainly pretty much totally true: you need an agent to get work and you need to have worked to get an agent. We got our first deal and our first agent by making our own stuff and self-distributing without knowing anything about anything.

Our agent was a former William Morris guy named Jonathan Russo who somehow seemed to know every single senior development exec and producer in NYC. He got us dozens of meetings which we probably bumbled.

I think we made the frequent mistake of treating them like our advertising assignments: once we heard we’d have a meeting with a network, we’d brainstorm some concepts for that network, then pitch some barely thought-out show ideas in hopes they’d bite on one. For the record, networks and any creative executive or producer – want to hear an idea you’re truly passionate about and can deliver on. These days, I’ve learned to delve pretty deeply into a show/film idea and make sure I know every angle before I start seeing if anybody gives a crap.

As I’m gearing up to start a new cycle of pitching, I’ve been looking and thinking back. I’d teased the below image in another post – a page of character designs I’ve done – mostly for spec pitches (though there’s a Squid Dragon character, something I designed for someone else’s pitch, and a ton of Waggamuffins animals… Jesus – how is it that I’d actually forgotten I sang three songs on that CD… haha – maybe my kids would like a copy… maybe another journal entry soon). Anyhow – I pretty much always do designs for pitches. 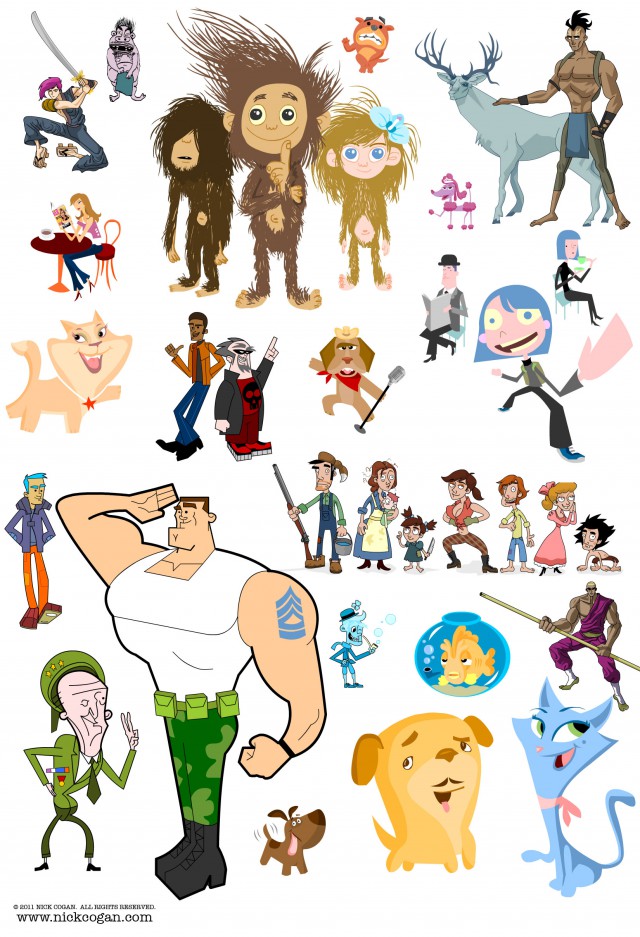 Brilliant! brilliant! I always knew it.