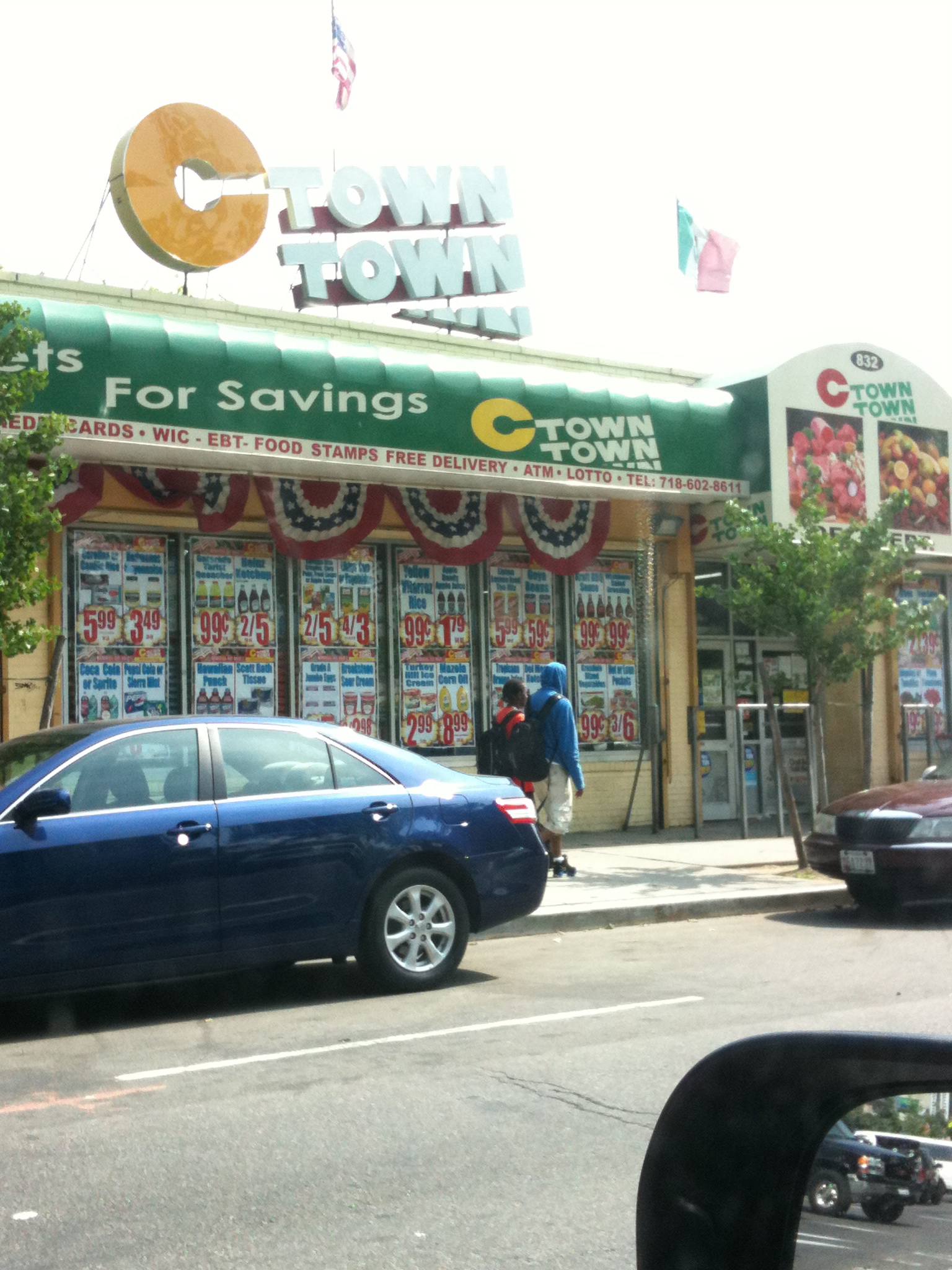 I haven’t always had it easy.  Who has?

I take that back.  I actually have ALWAYS had it easy.  Easier than almost everyone ever.  I’ve been spared nearly all imaginable traumas, I have marketable talents, my parents are alive, people enjoy my company, I’m deeply in love with a beautiful wife and I have healthy children who seem to be genuinely nice people so far.  I have a great job that pays me enough to keep it all together and I am generally safe from physical harm.  In my relationships with people I have won more than lost.

But inside my brain…  I do have struggles in there.  I can doubt my every move, trash talk myself to myself (I’m a good listener), wince and say shitty things when I look at pictures of me or see my reflection.

I don’t know if I always have had these inner struggles (I can’t remember that much before age 14, frankly) but I do know that during my time on Earth, my brain will be the main battleground of a bitter and senseless war with my self on infinite fronts.  It would be as dramatic as it sounds if it wasn’t (apparently) the basic stipulation of the human condition.

This is what I most complain about:  wanting to increase my feelings of satisfaction through personal accomplishment.  I have “white person problems” – though that’s not even really a “person” problem.  That’s not even a fucking problem.

Yet when I said, “I haven’t always had it easy. Who has?” – I actually meant that.  That feeling is true for me too.  Buddha said, “Nobody said it was going to be EASY.”  He didn’t say that but he said shit like that I think – and that’s a profound lesson for me.  I capitalized ‘easy’ for emphasis.  My Buddha character isn’t saying you won’t or shouldn’t or can’t, it’s just that we should all acknowledge a basic fundamental truth:  life is a struggle not a snuggle.  Or that there is a balance between the forces of struggles and those of snuggles… a delicate balance that has always been and always will be – and you alone can restore the balance at any given moment because you and you alone… are the golden child!  What?!  Nice!  You did it!  Congrats!  Me too!

I guess what I’m really saying is that we all struggle.  Even my heroes fail sometimes.  It’s a relief to see, in a way.  I don’t get much freude from other people’s schaden, but it relieves the pressure I put on myself when the people I look up to can’t pull it off either sometimes – reminds me I should be more comfortable with failing.  I will certainly fail many more times if I play my cards right – I’ve failed plenty before – so I might as well factor it in as part of the creative process.  I will again be guilty of poor execution.  Jokes that aren’t funny.  Missed opportunities and bad decisions.  In almost every way, but especially in the realm of writing – I’m a novice.  I’m learning my way around.  I don’t know shit.

In the moments when I find myself able to empathize with one of the emotional roller coasters a given daughter is experiencing on a given day, I might say to myself “it’s tough being a kid” and I can list decent reasons.  The biggest is that when you’re little, you have no sense of scale – of proportion.  How can a 4-year-old possibly yet know that it’s not the end of the world that they can’t find the other stuffed bunny?  To them it feels like it.  To them it makes sense to literally fall to your knees, sob uncontrollably – even scream out in anguish with all you’ve got.

When the battles rage in my brain, I am certainly thankful that I have trained myself  for some inner peace – some sense of scale.  I’m very lucky I’m not a 4-year-old girl – I have some tools to put out fires in my head.  Sometimes I can even quash the brain beef before it comes to brain fists at all.  Am I using too many metaphors yet?  No.  Am I better at defusing negative inner dialogue than writing good character dialogue?  Probably, actually.  So I should be thankful, actually.  Always, anyways.

I could probably keep writing about this crap for days – I feel like I’m not fully getting to the point.  Maybe I don’t have a point.

But I like to have pictures, so I will somewhat arbitrarily include the following… 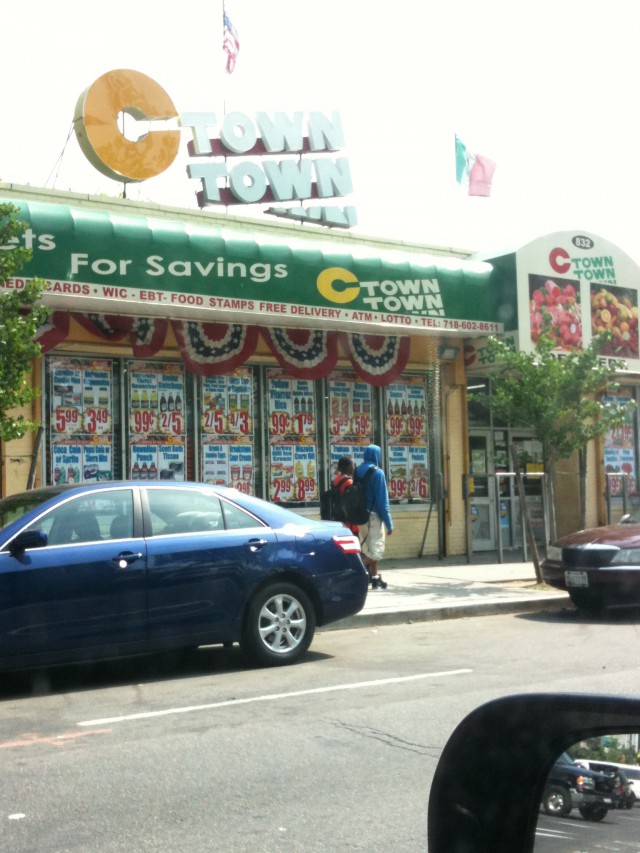 Let this picture from my journey to Queens this Summer be a constant reminder to not sweat failure.  I think that’s what this post ended up being about.  To me, C-Town is a horrible place to buy groceries (or do anything else really), but on the other hand it’s a brightly-lit place filled with nourishment, delicious treats and fresh fruit and vegetables.  It’s struggles and snuggles in one.

There, I figured out why the picture isn’t arbitrary!  I solve problems.

i don’t know why but you just started showing up on my facebook. i’ve loved reading your blog – reminded me how totally awesome you are. i miss you guys and would love to reconnect. if you’re around – we are having a birthday party for joy on saturday and your clan is more than welcome. hope to see you soon!

katie… i replied to this but i don’t see it…

facebook is clearly conspiring against us – this weekend won’t work, i’m afraid… let’s plan something though…