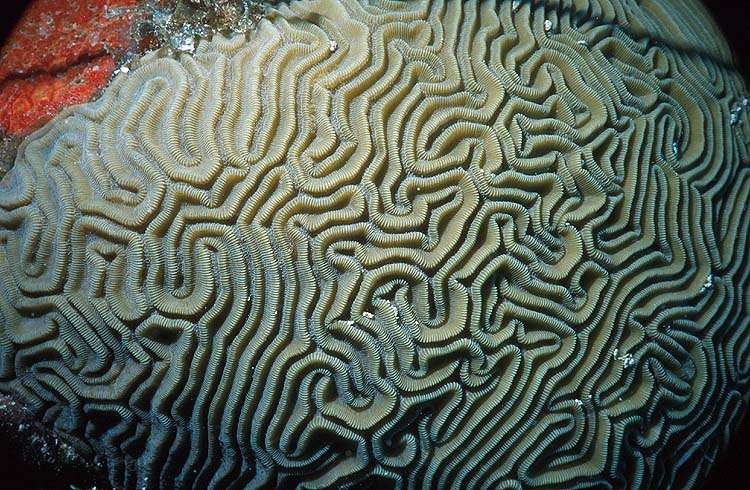 I changed my mind. 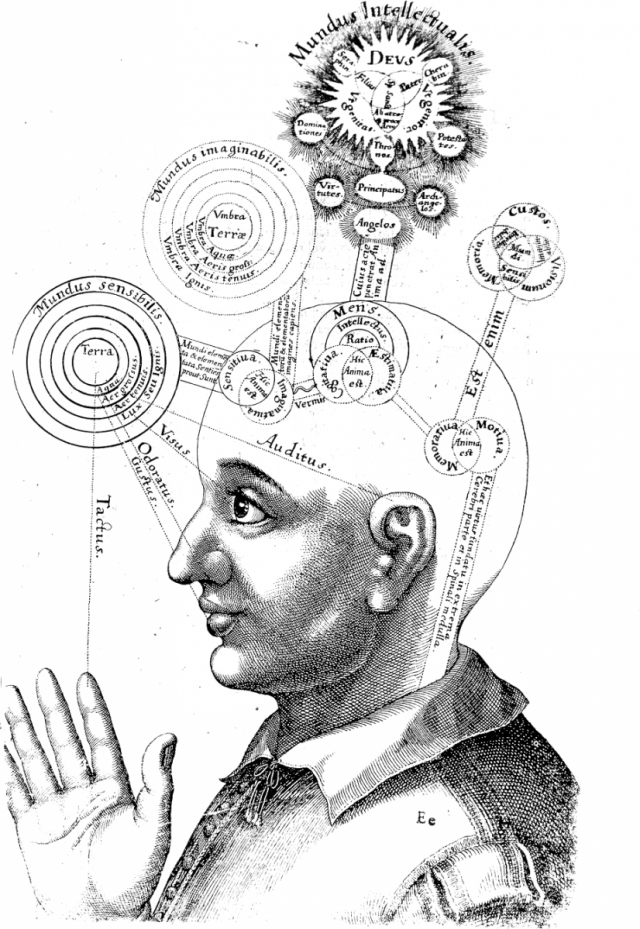 In a given year, I might hope to have maybe one magical moment during which I can step outside myself long enough to see myself – see what’s REALLY real.  I might catch a glimpse of what’s behind what’s going on with me – and hopefully, in that instant, even re-see the whole world with pristine eyes.

Apparently, every epiphany I think I might have had seems to revolve around a recurring theme: I uncover that the streaming feed of chatter in my head actually has nothing to do with anything important to me or anything true.  In a brief flash of clarity, I suddenly see that what’s driving my inner monologue is actually some old, outdated logic that, once extracted from my cluttered mind and glimpsed on its own, reveals itself: crystal clear bullshit.  Once seen for what it is, it can (hopefully) never again be unseen.  A filter is recognized as a filter, and is then removed for cleaning or disposal – shifting the way I process the data with more clarity and honesty.

One has to give oneself a break about these dumb things.  Being smart about the areas you’re stupid must be the best you can do, really.  Knowing really is half the battle.

Here is what I learned about me this week…  First, let me explain that I’ve been working really hard at work, lately.  It’s been an extraordinarily, challengingly, busy six months.  My list of projects at work feels like it might actually truly be exactly infinite.  It feels as if I’m juggling knives but each knife is actually a Rubik’s Knife®: its own obtuse puzzle that I suck at and only have a moment to focus on before I have to toss it up and catch the next one so I don’t slice my wrists.  Yes, okay – I make cartoons mostly, but this is by far the most anythings I’ve been responsible for producing, with the most money at stake, for the most people.  Apparently, I’m a responsible adult since I find I have a deep drive to actually deliver these things on time and to the quality they deserve, which is probably why any of this manifests as stressy pressure (or as everyone never calls it “stressure”).

My reaction to these stressurized circumstances has been, I think, unremarkable:  I have been freaking out.  I’ve been frantic, harried and weird (in a reasonably graceful way) as I run from meeting to conference call to review to pitch to kickoff to email to meeting to conference call to meeting review to pitch to meeting to kickoff to email.  I’d say I have a generally easy and playful personality, so I’m sure some people I deal with hadn’t noticed – but as the projects piled on each other and my days became more uncomfortably intense, my inner voice was getting sassier.  Like a subliminal tape, it bitched forth a nearly inaudible loop of grumbling against my workload: “this shit is bullshit”.

So, on Wednesday (not sure why Wednesday did it), I finally realized – to my surprise – WAIT.  ALL OF THIS IS EXACTLY WHAT I’VE ALWAYS DREAMED OF.

I’ll concede there may be more to simultaneously track in my brain than I’d prefer, but if all my dreams of writing, directing and producing came true to their most unbelievably Hollywoody happy endings, I’d be doing exactly what I’m doing now (but likely, actually, MORE).

Humbling and lame, but also awesome and a massive relief, I think.  I’m always trying to imagine what it’ll be like – once my “real” professional life begins, someday…  I’ve been struggling to picture that kind of success and freedom in my head so that maybe I might summon it into the physical plane just by the sheer knowing of it.  So, if all my dreams had come true a month ago – if I’d sold my dream TV show, or been in the middle of the directing gig of my boldest, most egomaniacal fantasies, I would’ve been a stressed out dick about it??  I’d have been a fucking victim to it???!?!??!?!?

This realization was fast-acting brain relief.

The circumstances of my work only intensified as the week progressed, but the panic disappeared.  I had fun in the face of it all.  I had the emotional space to be playful and open-minded and friendly.  I actually felt more focused and willing to face the challenges with the seriousness they deserved, without the filter of drama and anxiety.  I’m scared to think how much more effective I’d have been if the veil had been lifted months ago – but I’m glad it’s gone.  I feel at peace and at home in the chaos.  All this high stakes insanity isn’t just okay, it’s awesome and exactly where I should be.